Native American and Artisan Coral Pendants and Necklaces. As our Coral Jewelry selection over the years dwindles, we have made a conscientious decision to work with Corals such as Apple Coral also referred to as Sponge Coral rather than the more prized material from endangered live Coral reefs.

We do occasionally make exception to this rule specifically when high end Coral is used in culturally traditional Native American Jewelry that is passed from generation to generation. 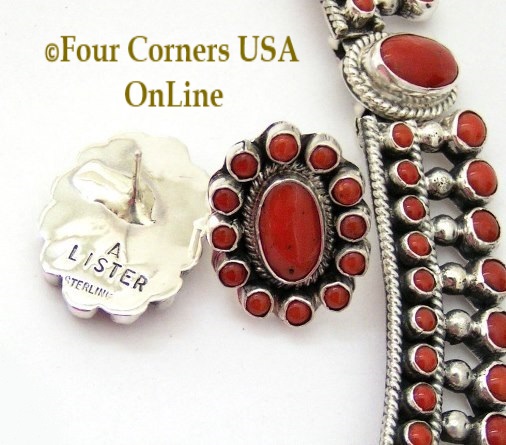